A little over a fourth of the WNBA regular season has been played, and it’s another gameless Monday, so it’s time for another classic game. In case you missed the first two:

We’ve had quite a run of close finishes and overtime games this WNBA season, so how about another close game between two of the league’s greatest teams?

Today we have the August 16, 2003, game between the Los Angeles Sparks and Houston Comets. 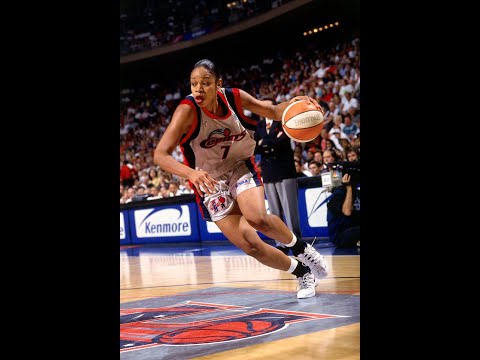 (The 3-point line was moved back a bit after this season.)

Enjoy the game, and enjoy your Monday!