No games in the WNBA today, so we’re on to the sixth edition of Classic WNBA Monday. In case you missed any of the first five:

All Star voting just wrapped up, and we should find out this Wednesday who will be named to the WNBA All Star team to take on Team USA on July 14. In honor of this year’s format, I’m going back to the 2004 version of this event, pitting Team USA against the WNBA All Stars in “The Game at Radio City.”

The New York Liberty played several games at Radio City Music Hall in 2004 while Madison Square Garden was the site of the Republican National Convention. During that stretch, the WNBA scheduled this exhibition send-off between the United States senior women’s basketball team and a select team of WNBA All Stars chosen by media, coaches, and fans.

Here are your teams:

Katie Smith and Sheryl Swoopes do not play in this game but are present as they do go on to Athens with the team.

Mark Jones, Ann Meyers, and Doris Burke are on the call, with Rebecca Lobo reporting from the sidelines (and the depths of Radio City Music Hall, at times). Pam Ward and Nancy Lieberman are “in studio” in one of the upper balconies. The Rockettes make an appearance just before the game and perform at halftime.

Alright, let’s get in to it. Here are my notes: 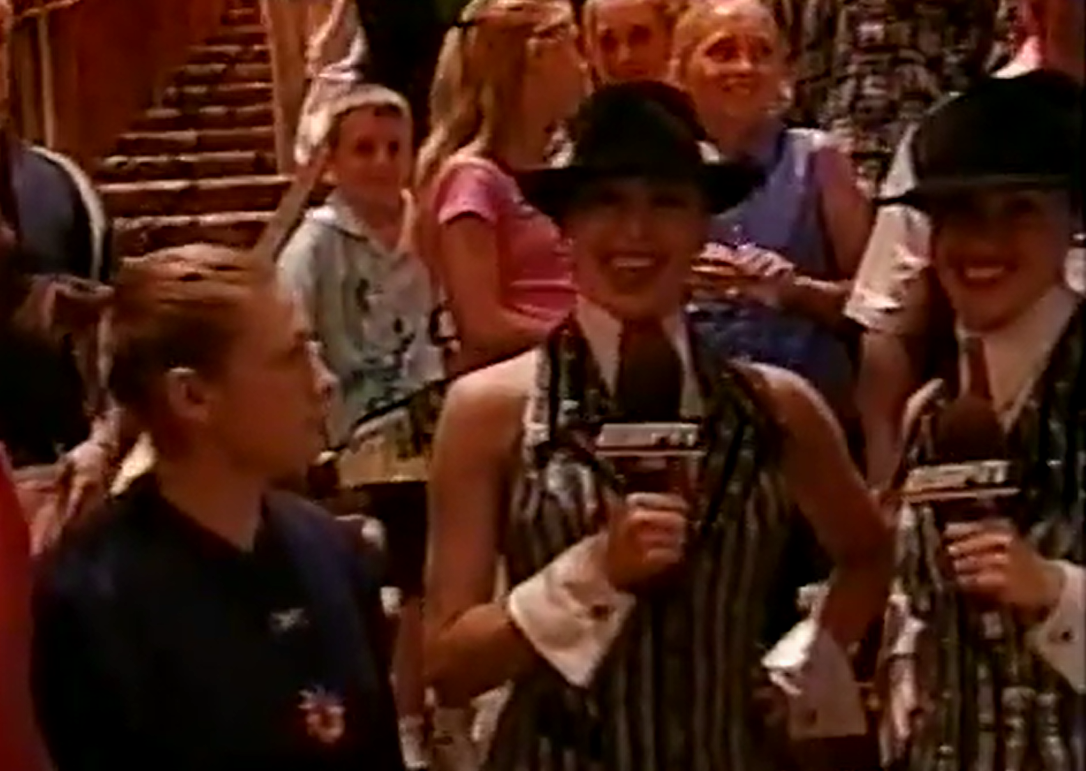 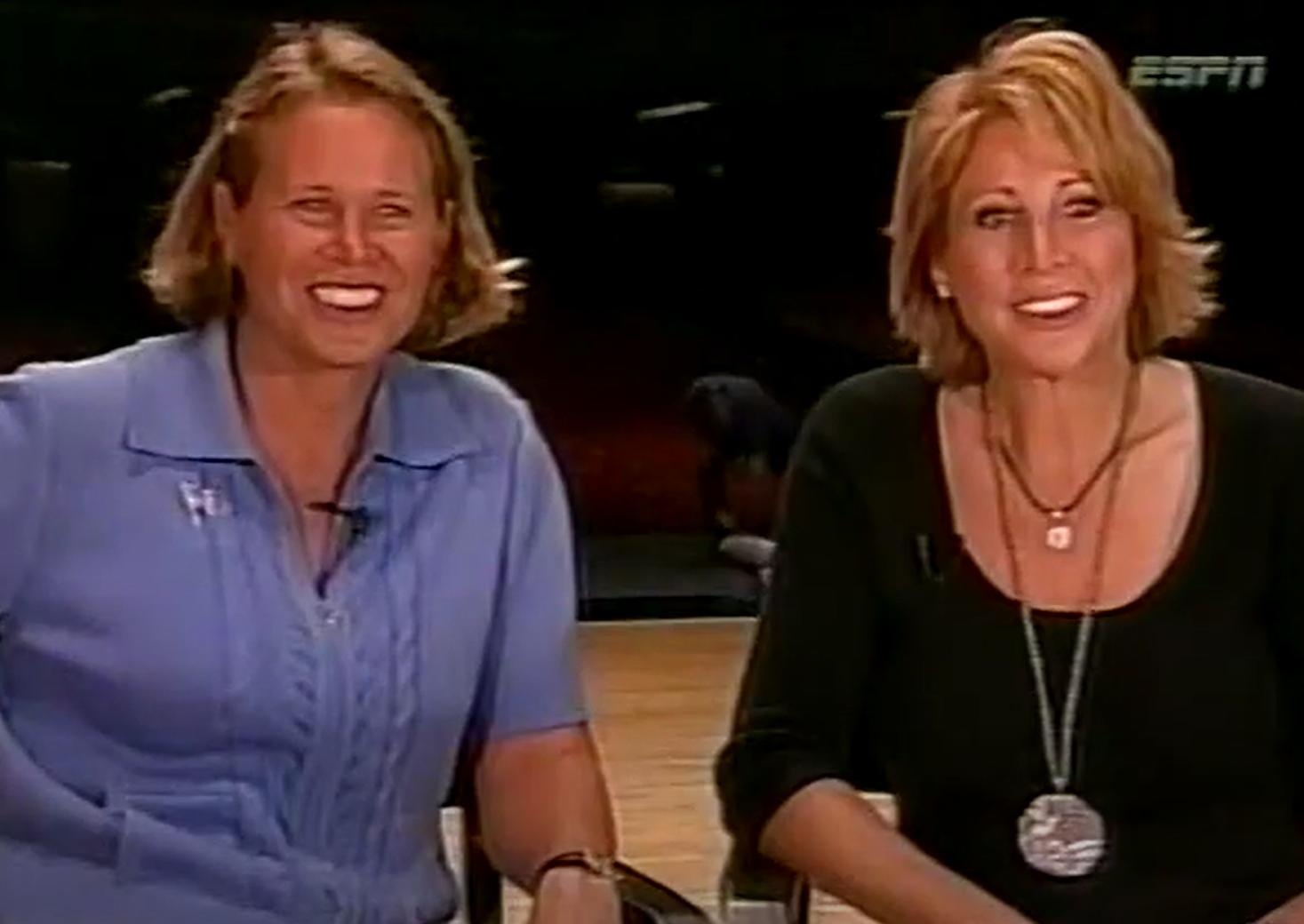 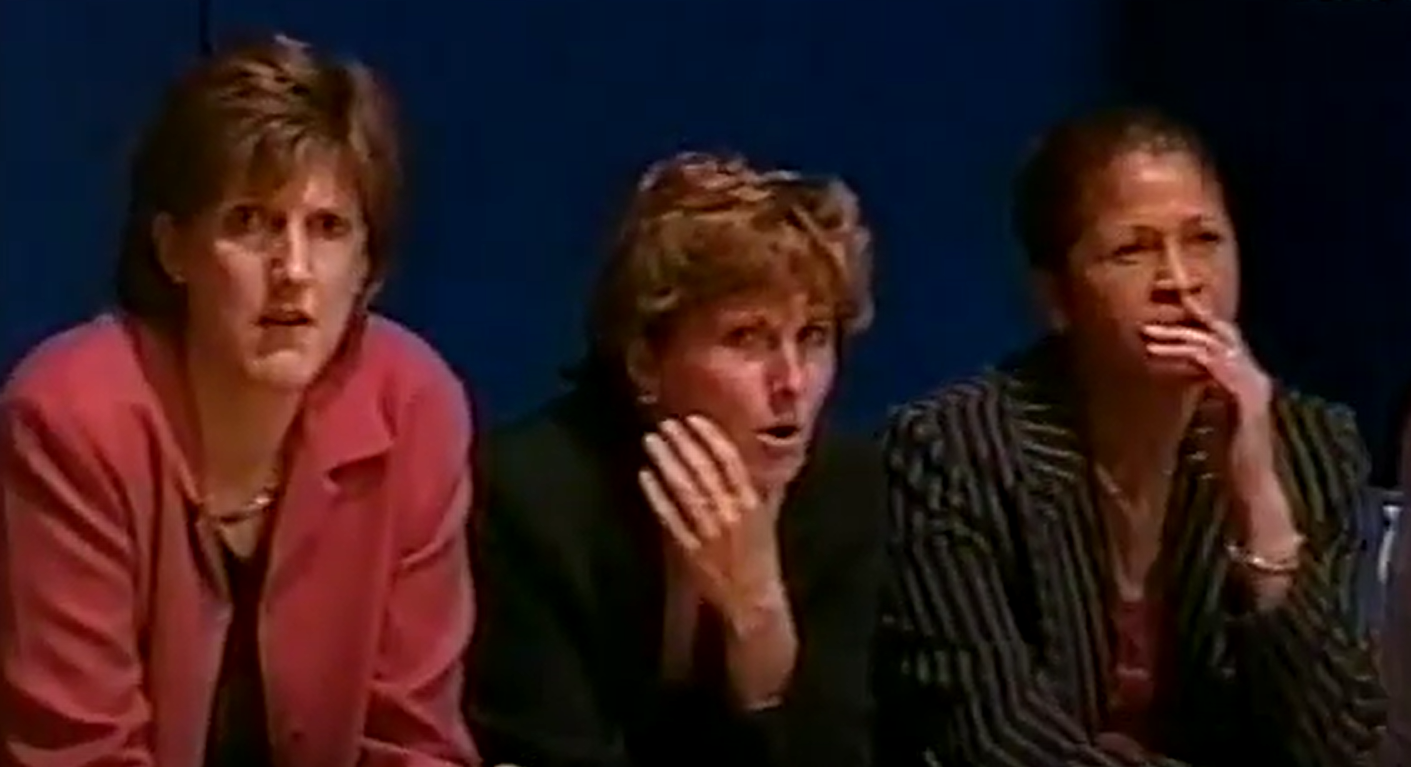 P.S. In case you missed them, now’s a good time to catch up on the most recent Friday Firsts: Lisa Leslie scores her 5,000th point.