No games in the WNBA today, so we’re on to the fourth edition of Classic WNBA Monday. In case you missed any of the first three:

I’m dipping back just over a month before last week’s game. There have been reports that we’ll be getting official details on this year’s All Star Game, so to help manifest that coming to fruition I thought I’d take a look at an early All Star Game, this time the 2003 contest between the East and the West. (Note: Unfortunately, the video cuts off with about 33 seconds remaining on the game clock, but you still get to check out the rest of the game. The West wins 84-75, and Nikki Teasley is named All Star MVP.)

Some of my favorite moments (game clock, video time): 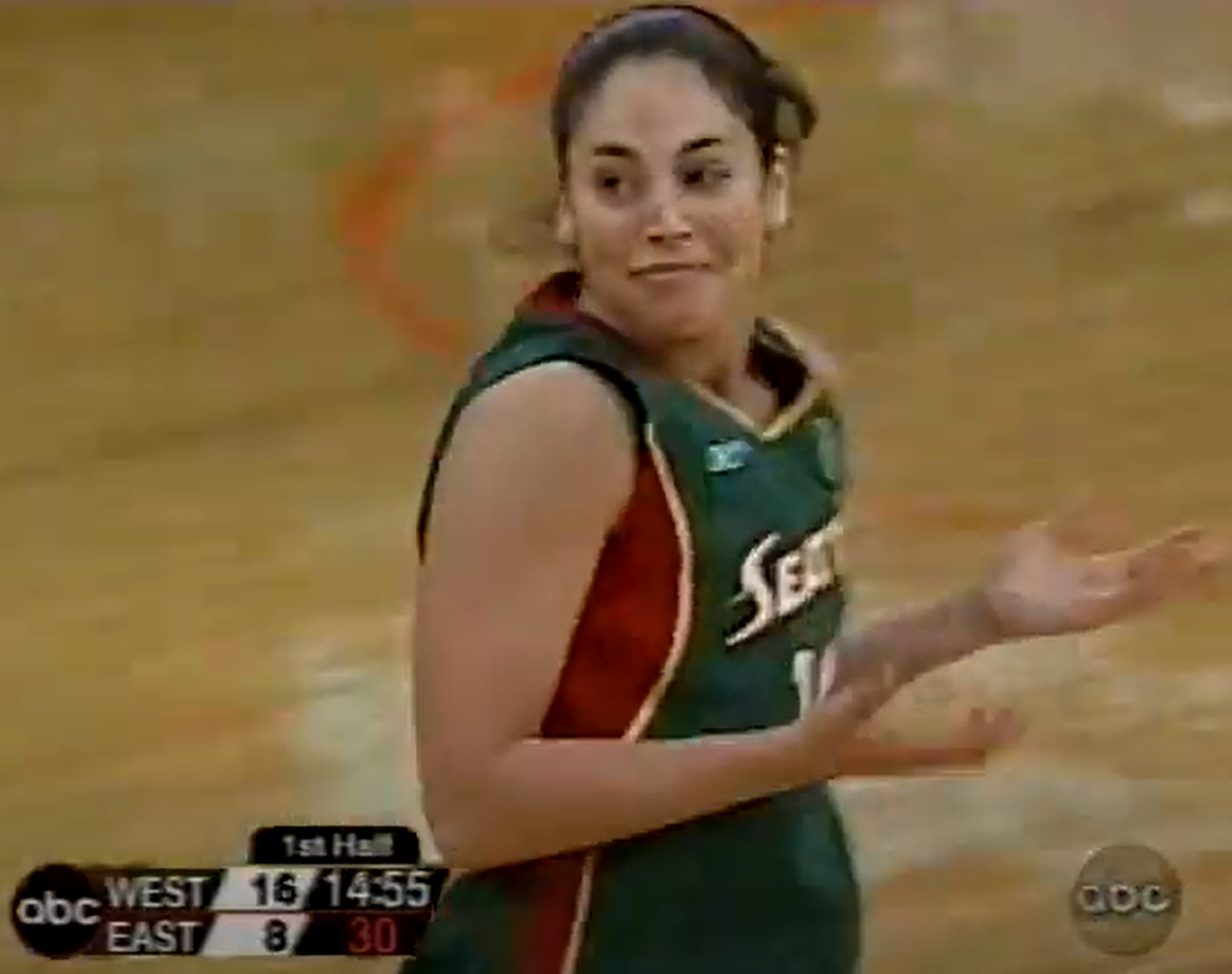 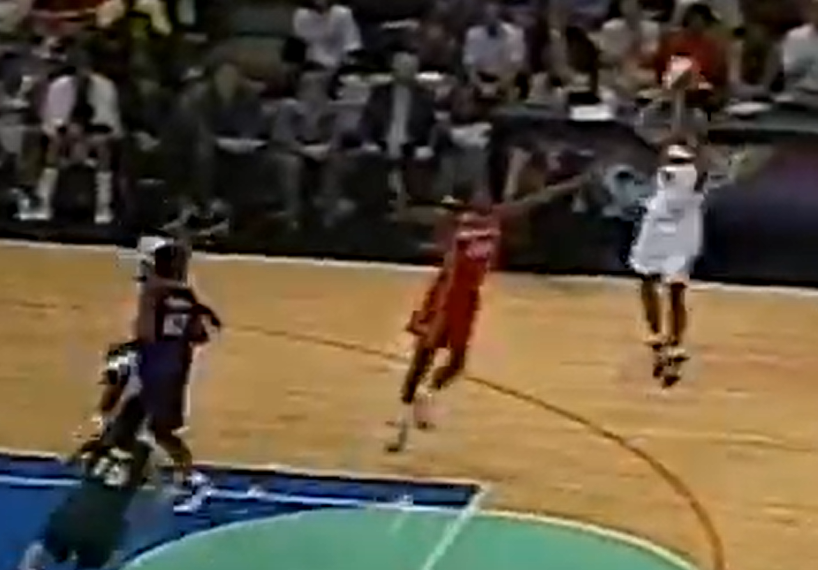 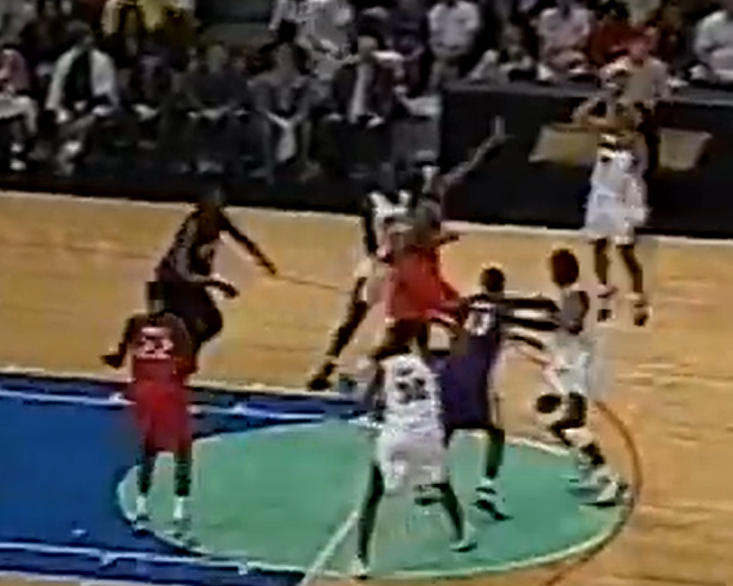 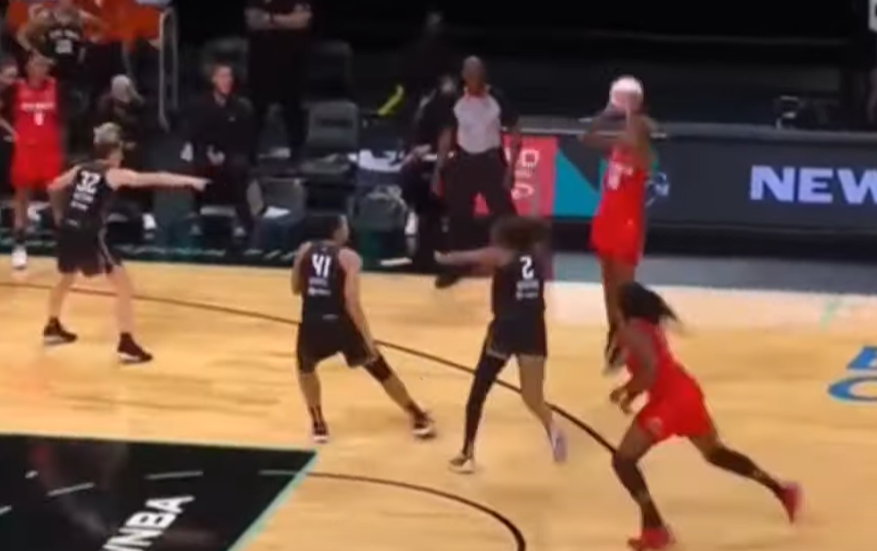