No games in the WNBA today, so we’re on to the fifth edition of Classic WNBA Monday. In case you missed any of the first four: 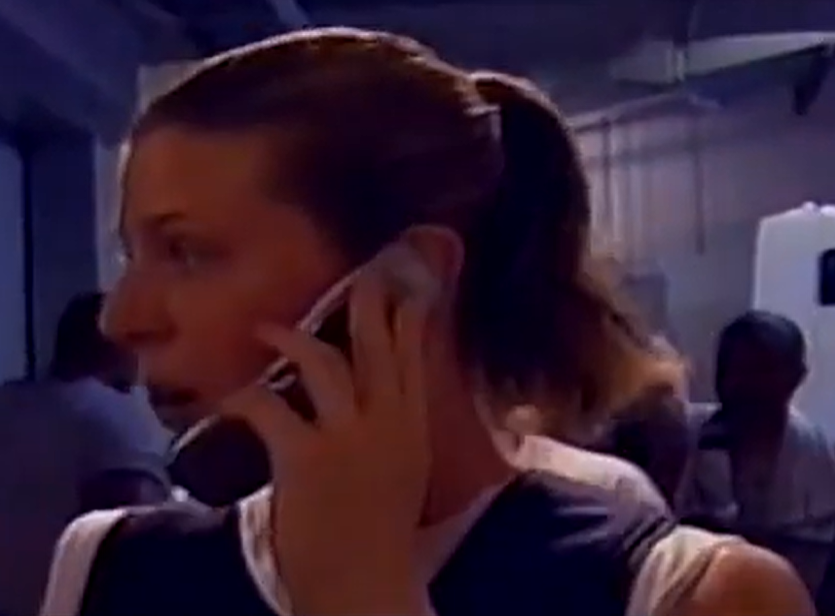 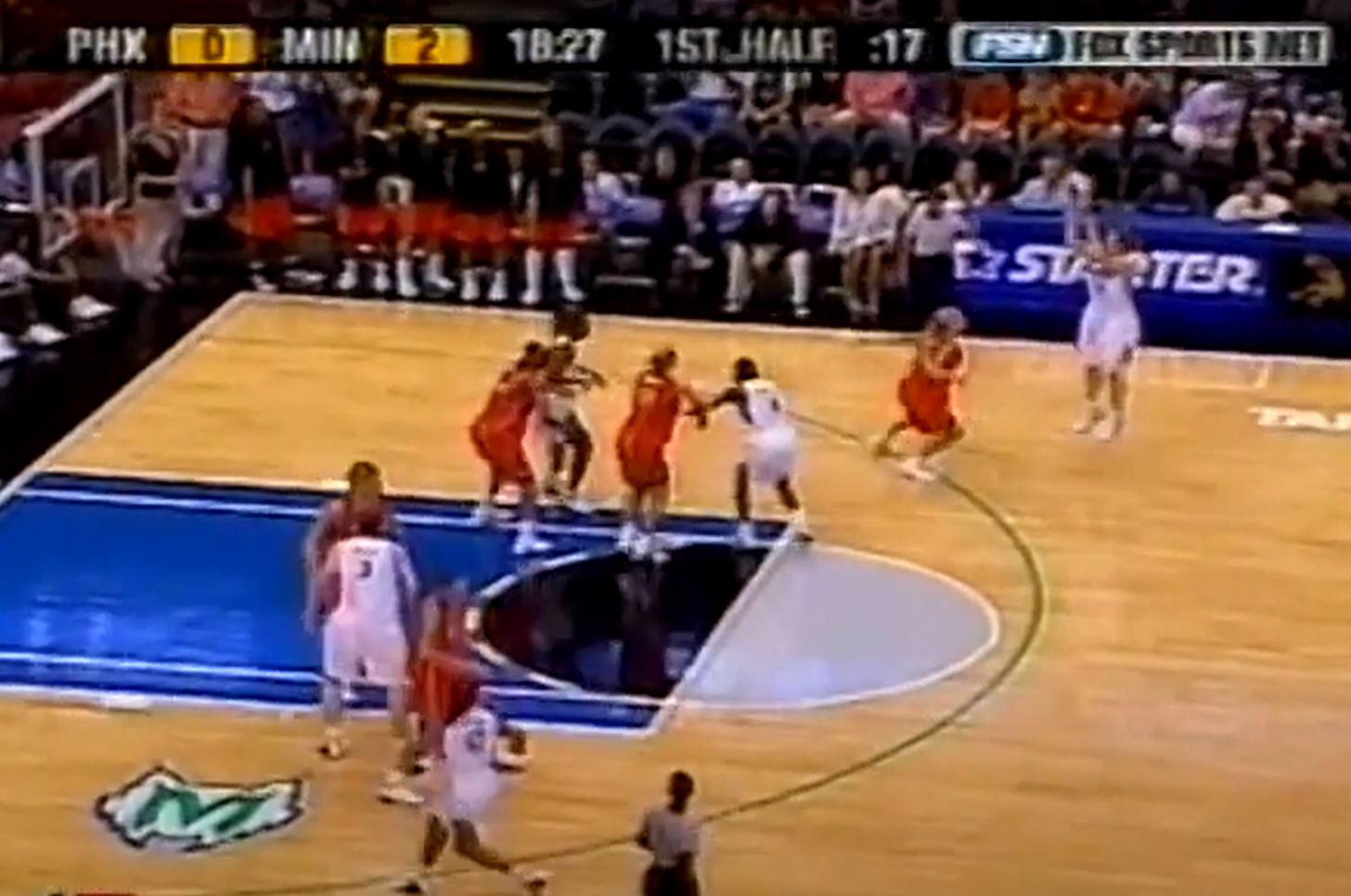 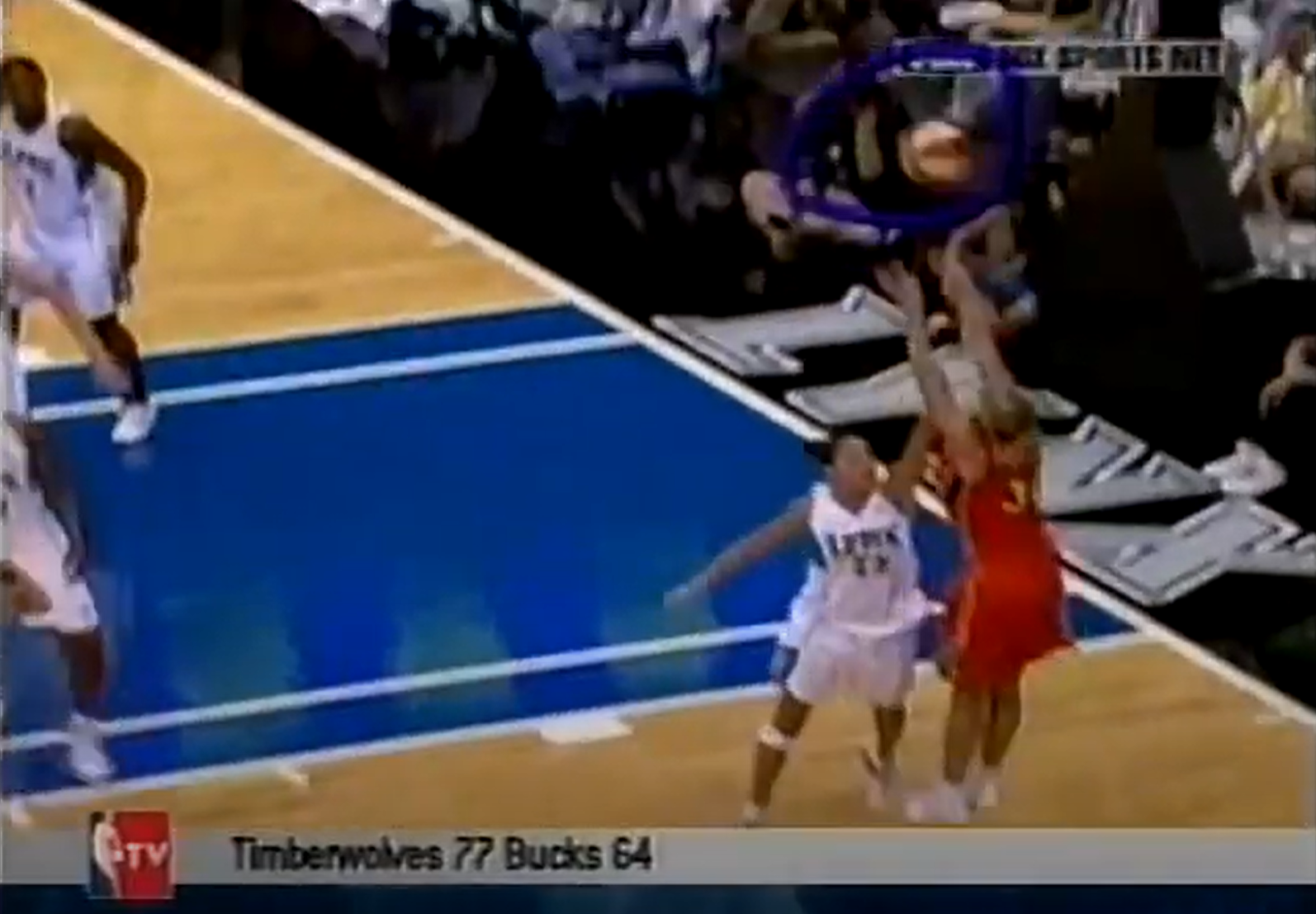 P.S. In case you missed them, now’s a good time to catch up on the most recent Friday Firsts: Teresa Weatherspoon logs 1,000 assists.